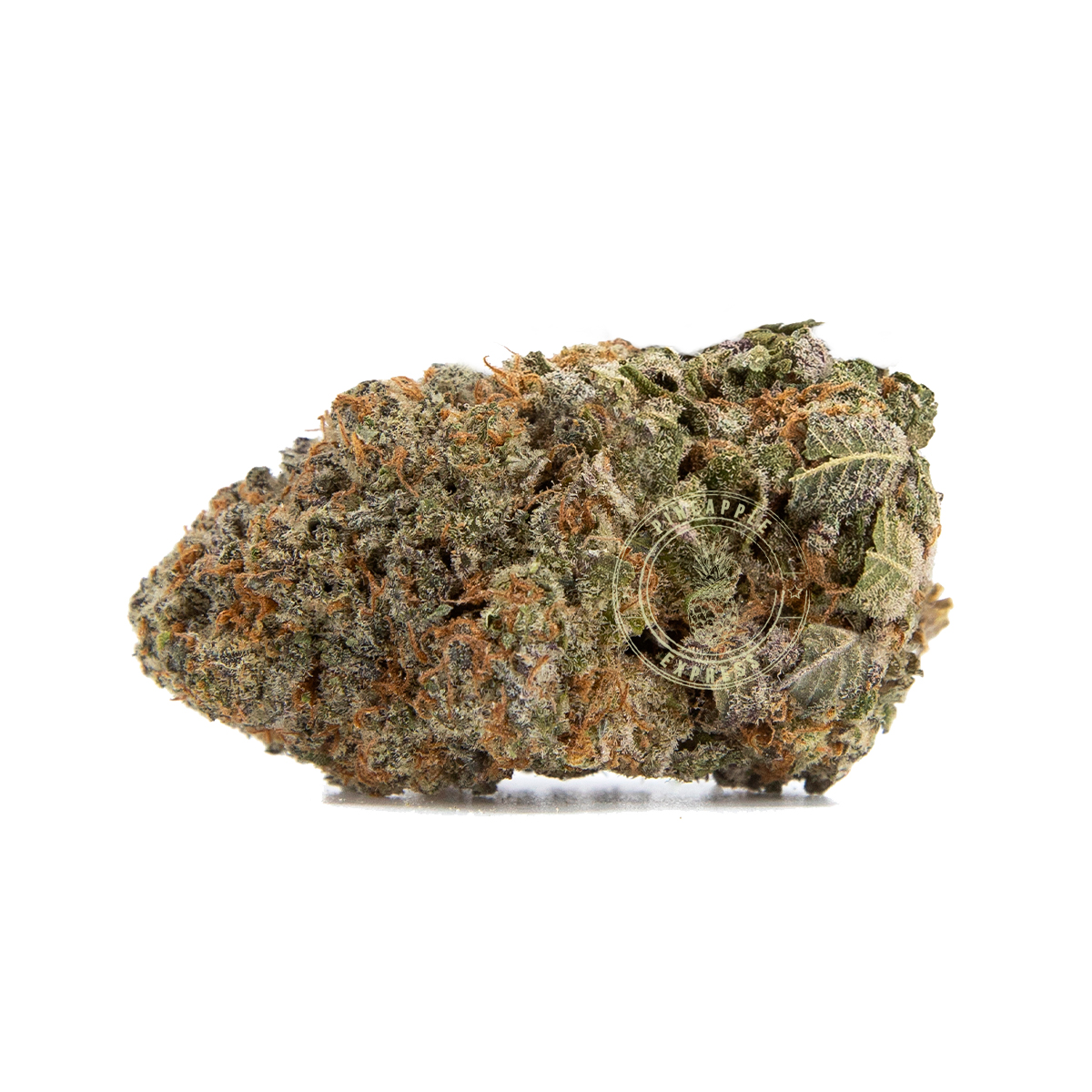 As an indica dominant hybrid containing between 65% and 70% indica strain, Pink Gelato packs a punch which can knock out even the heaviest of stoners.

An indica dominant hybrid containing higher amounts of THC than normal flowers, Pink Gelato packs a heavy punch that sets in almost immediately. Within minutes of smoking, users can expect a mild buzzing all over their body, as well as a cerebral rush in the mind. However, unlike normal indica hybrids, Pink Gelato’s cerebral rush will not leave you feeling sedated or couch locked.

Instead, the buzz will result in increased positive thinking and energize your tired body as well as giving you a much needed emotional boost. As a result of these effects, Pink Gelato is constantly used to treat conditions such as anxiety, depression, inflammation, chronic pain, headaches and fatigue.